Matthew Prutch, Owner of Desert car care Mcqueen grew up in his Father’s outdoor power equipment shop where his love of all things mechanical developed. In addition to becoming a journeyman mechanic, Matthew fell in love with motorcycles and cars. He races motocross and built several one-off motorcycles and cars before becoming old enough to drive.

When Matthew turned 16 he was hired at a motorcycle dealership in his home town of Albany Oregon as a motorcycle mechanic. His skills developed further and he later became a full time automotive technician specializing in Asian automobiles in near by Salem Oregon.

A move to the Las Vegas area in 1991 landed Matthew a job at a Bosch service repair shop where he repaired and maintained mostly import vehicles and rare exotics such as Lamborghinis and Ferraris.

In 1994 Matthew moved to Phoenix AZ and joined the Phoenix police Dept. and became a Police officer who served in the Maryvale and South mountain precincts. Matthew continued his love of cars and custom builds throughout his entire law enforcement career. On his days off he could found in his home shop building custom cars or repairing cars for his many customers who appreciated his absolute honesty about repairs that were needed and repairs that could wait.

In April of 2017 Matthew retired from the PPD and purchased Desert car care Mcqueen. Matthew had been contemplating opening his own shop from the ground up however, when he discovered DCCM was for sale, he jumped at the chance to own it.
Matthew said he felt that the reputation that DDCM had for quality repairs and honesty was right in line with his values.

Matthew insists that his customers are always treated like friends or family and he prides himself on his integrity and honest dealings.
Matthew, his wife Brady and their two sons would be honored to earn your trust with all of your vehicle repairs and services. 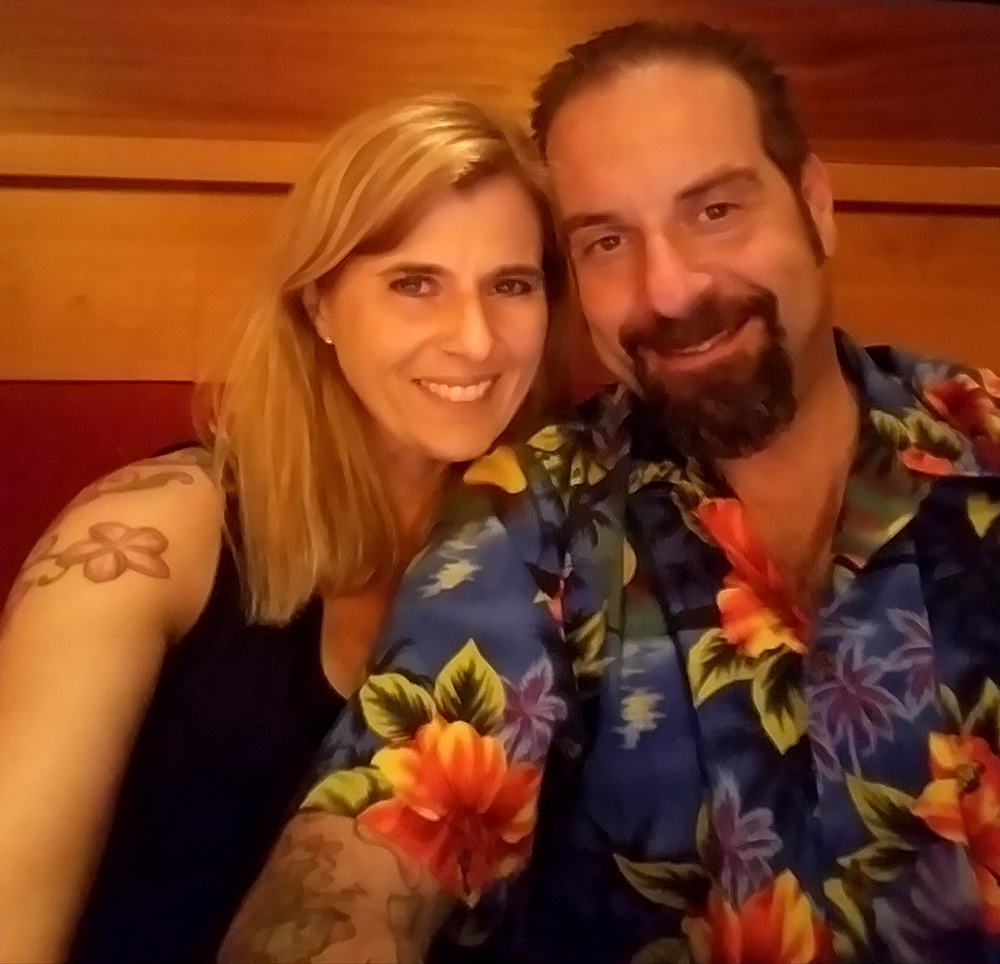 Their trustworthiness is paying off with local customers praise the shop for its honest, reliable staff on popular sites such as Yelp and SureCritic.